the most complete and flexible typographical correction

Introduction – Typography – Structure – Toolbox – About us

The typographical correction of Articho meets the requirements of publishers and proofreaders, as well as the preparation needs of typesetters. 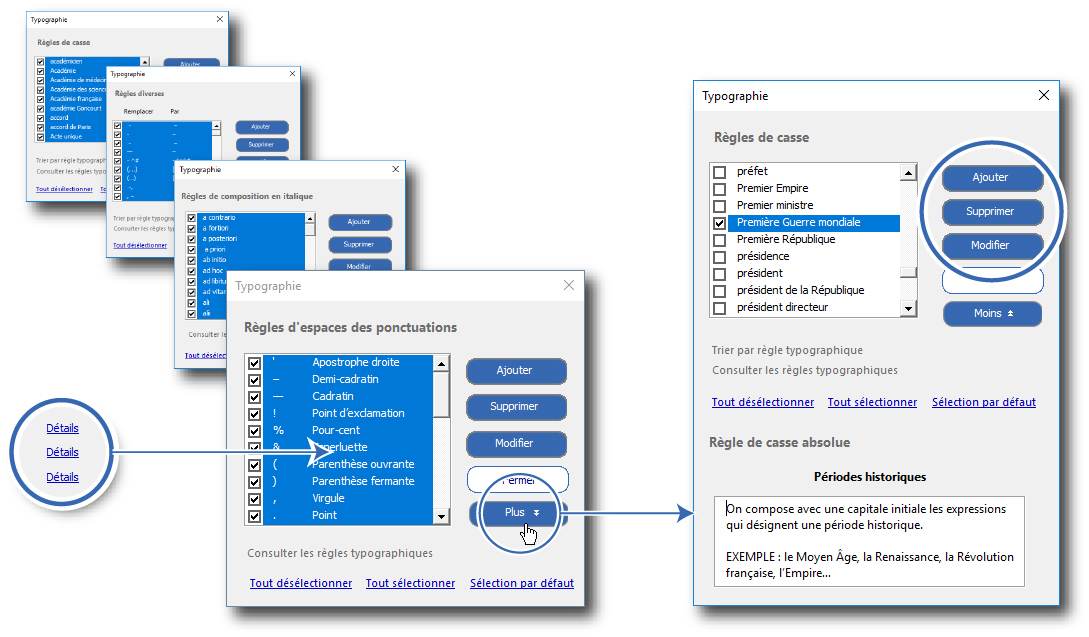 For each possible error identified, you are invited to choose between the different correction options. Articho does not correct the text without consulting you. 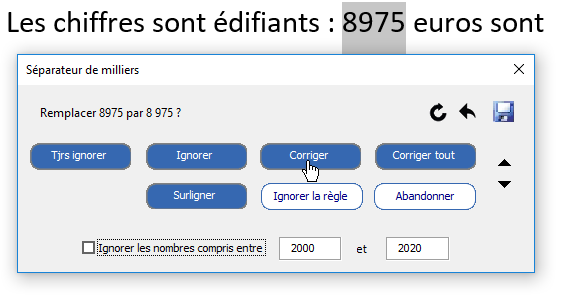 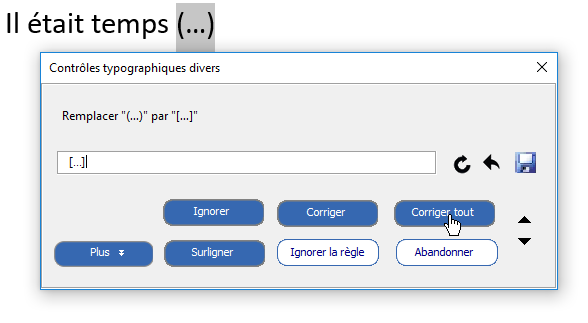 Simply modify and complete the typographical controls and adapt Articho to your publications and style guides.

The Chicago manual of style

Introduction – Typography – Structure – Toolbox – About us